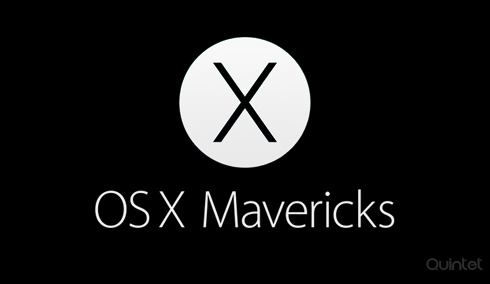 Apple provides Cocoa Frameworks, which consists of libraries, API’s and runtimes, that can be used by developers to write applications that runs on Mac OS/ OS X distributions. Mac OS distributions are always appreciated for their ease of use. Ever since the first version, Apple Inc. concentrated on GUI based navigation so that layman users can use the product without learning crazy, technical commands. This attractive GUI sits on top of a Unix core which is best known for its stability and security features. Mac distributions run on hardwares produced by Apple Inc itself, therefore there is a perfect synchronism between the functioning of hardware and software which is a plus point. Apple controls the production from start to finish and all distributions are designed, optimized and tested to work together.

We have developers with plenty of experience in developing applications for different Mac OS/OS X distributions. They have already built many eye catching Cocoa based applications which are very well received by the public. We are ready to develop your dream OS X application and upload it to the Mac App Store and get it approved.

We are familiar with writing Cocoa applications in Objective C language. Our developers are quick to learn anything new and they are ready to start development using Apple inc’s new programming language named Swift.